One of the most important features of Windows is the user and group accounts and the set of rules that we can deploy for these accounts. The two most important sets of rules are Security Policies and User Account Control. If you are already aware of security policies, you should check this article in which we are going to take a closer look of what User Account Control is and what it does.

User Account Control (UAC) to put short, stops any unauthorized changes Windows. These changes can be anything that could affect Windows, ranging from installing uninstalling applications, malicious programs, deleting folders that can crash the whole Windows and so on.

This can get annoying to the point that you would want to throw the monitor away.

This potential feature came in from Windows Vista. With this on, every time you would try to make a change would pop up a box asking for the administrator permission to grant access to the change. This may sound so bad and a greatest test of patience but there is a reason why this feature was implemented and how it consolidates the security layer. This feature is so crucial that not only Windows come in with it but also Linux, UNIX and macOS have the similar feature.

The time when this feature was out with Vista, Microsoft was heavily criticised for this even though, other top-notch operating systems were already using this feature. Until this major feature came in, the majority of the Windows users did not have a slightest clue of how their is running under potential danger! What led to this is when Microsoft created the whole NTFS idea and started releasing the Windows with these feature. Although we know what kind of security layers NTFS implements but even for us tech people NTFS is complicated to some degree and it can get really complicated.

Users accounts are full of mini challenges. The only account that holds the power of authority is the administrator account, this where they can configure the system the way they like. Surely, one can with administrative power go ahead and assign various of NTFS permissions on groups and user of the system. This is how they are done and has been doing by the full-time IT folks and the question now then comes in. What about the home and small offices network?

Most commonly most of the home or small office Windows users have none to the slightest “Saw something like that” knowledge of users and groups. Some of them have never even heard of it even though they have been using Windows since late 90’s. They most of the time pretty reluctant to learn about the users and groups due to the complexities of users and groups and as a consequences, the whole users account is by default assigned the administrator privilege. This leaves the system with full blown risk to the core! One wrong move can leave the system with no point of return and losing your any valuable resources with it. 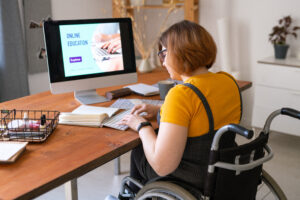 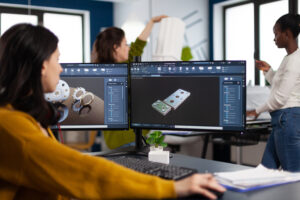 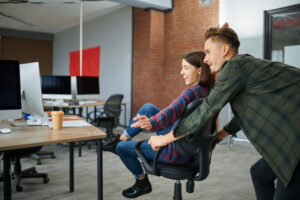 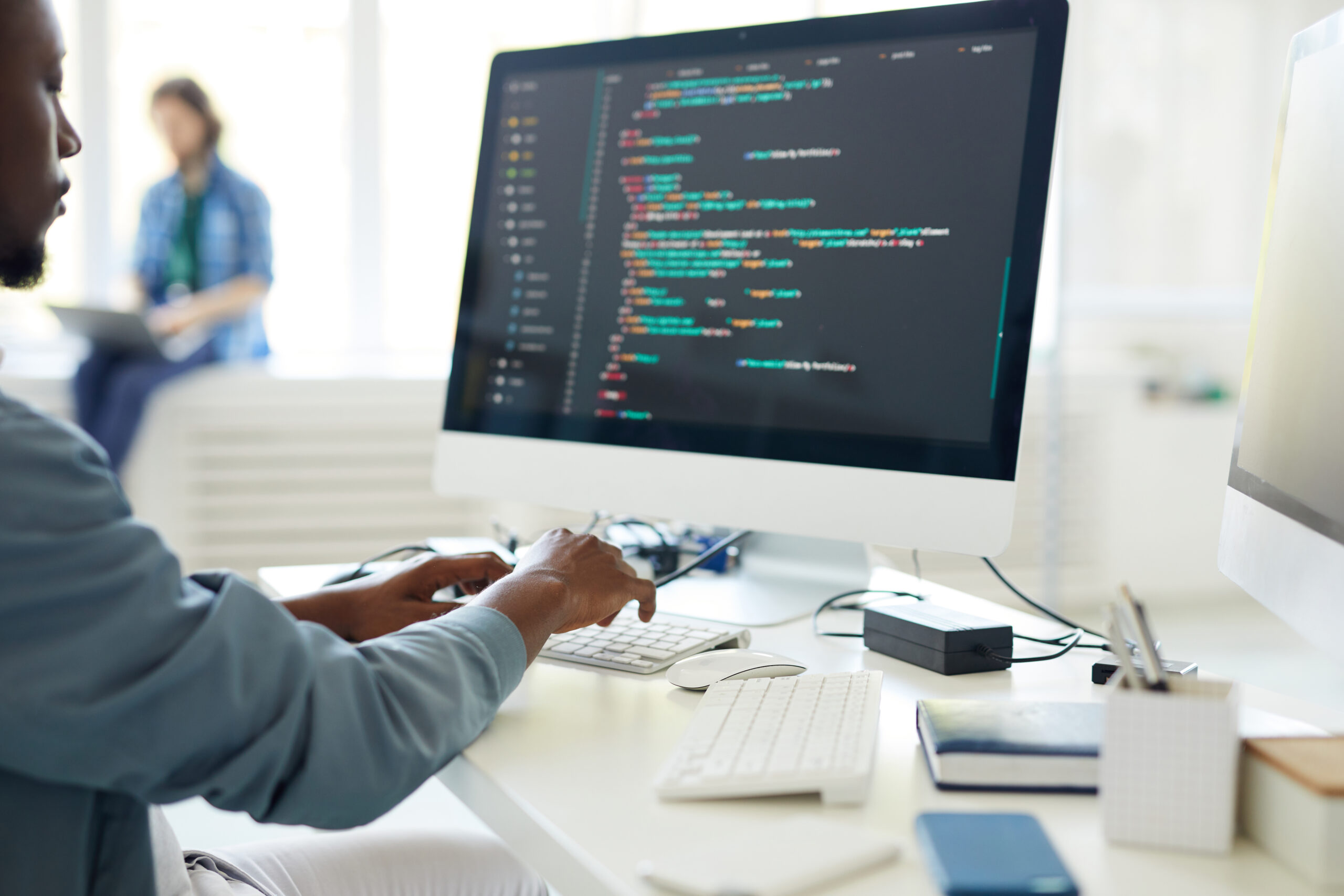